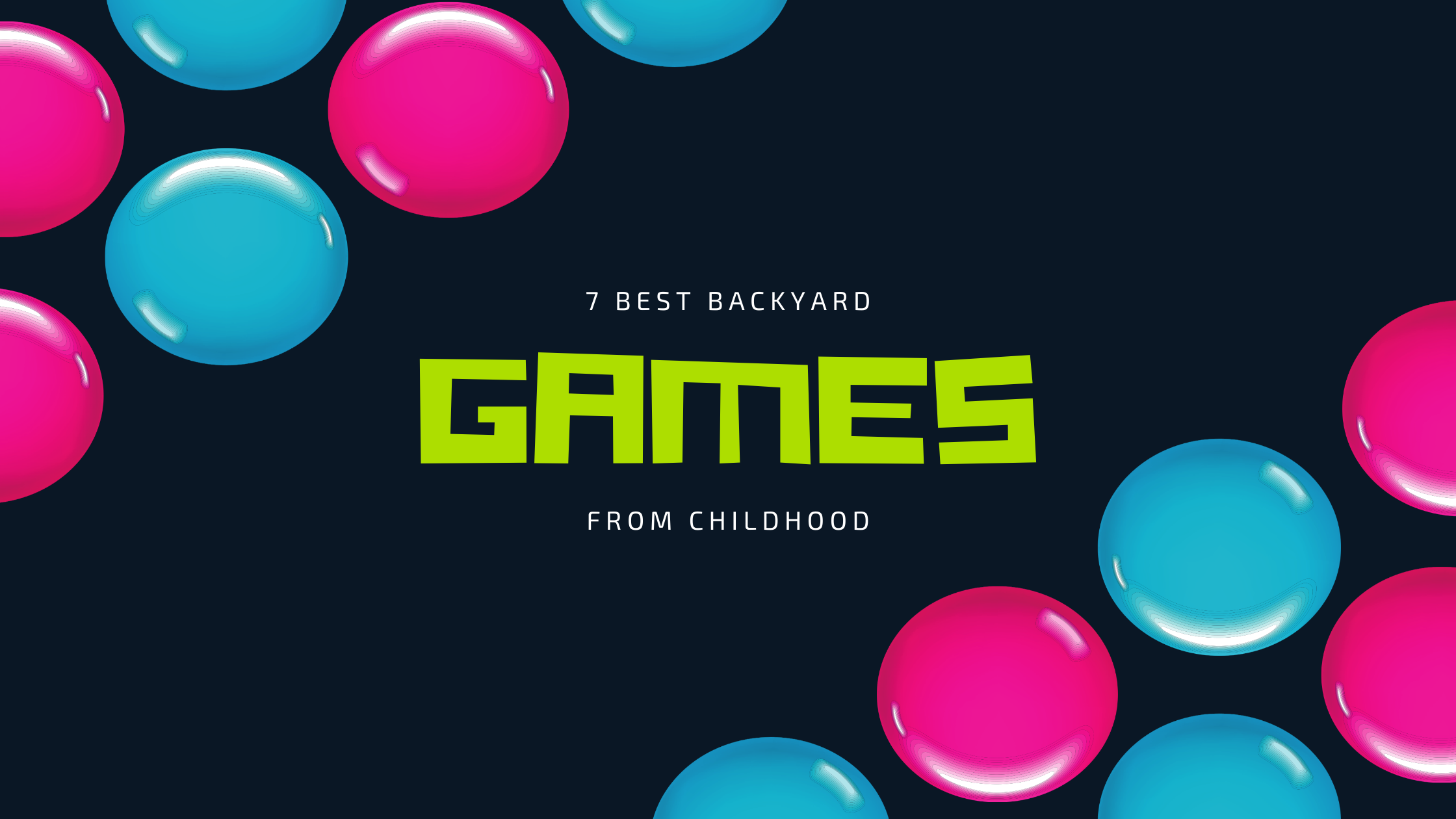 While things are slowly opening back up here in North Carolina, life is far from back to normal. Outdoor and commercial capacities are still limited, we’re missing some of our favorite annual festivals like Hopscotch and Cue Grass, and bars like ours remain closed to the public. Since we can’t service as your local go-to entertainment destination, and since sweltering Summer temps are finally starting to drop off, we thought it would be a good time to remind you of all the fun (and free!) ways you stayed entertained as a kid.

What you choose to do with this information is up to you, but we recommend sharing with the children in your lives, re-enacting them with your closest friends or grabbing your favorite adult beverage and creating grown-up versions of these classic games. So without further ado, here are 7 of our favorite backyard games from childhood!

This game boasts similarities to the “freeze” mentality of Red Light, Green Light. For this game, you must first designate one “it” person to be in charge of music each round. The “it” person will start the music, and everyone must dance. When the “it” person stops the music, all dancers must freeze in their position. Those caught moving after the music stops are out, and the game continues until there’s only one person left who becomes the winner and the “it” music person for the next round. 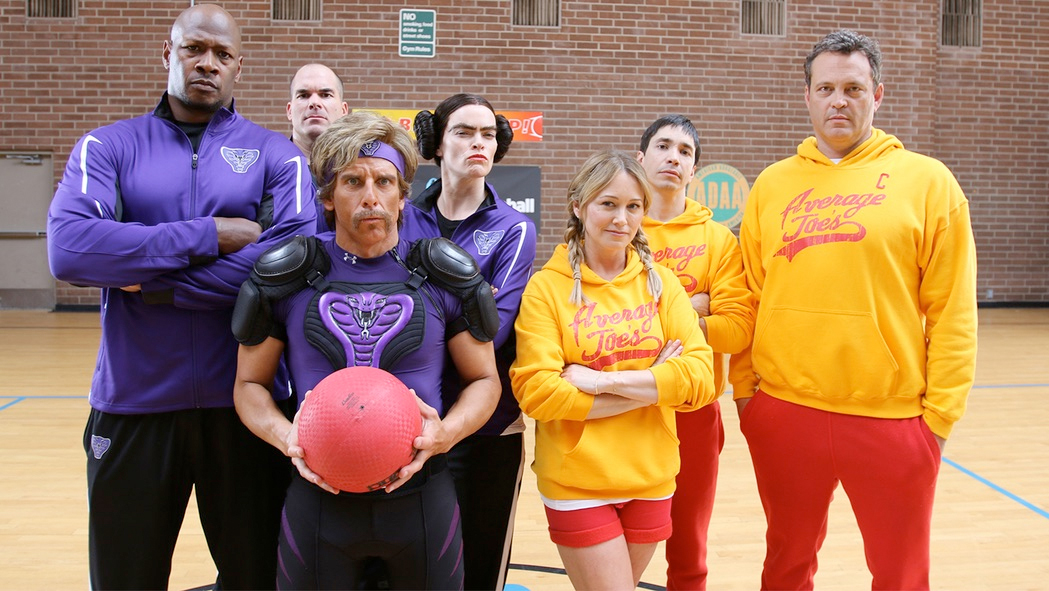 If you need a refresher on this one, we recommend watching.. you guessed it… Dodgeball. But in case you’re short on time, this game requires you to eliminate all players of the opposing team by throwing balls and hitting those players. Teams take place on opposite sides of a designated dividing line to start, and the balls are placed on the line at the start of each round.

Gather a large group for this childhood favorite, then split your group into 2 teams. Each team puts a “flag” (or any marker of choice) at the team’s designated base, and team members must run into opposing team territories to capture their “flag”, with the goal of making it safely back to their own territory without getting “tagged” and sent to the designated “jail” area set up within each team zone. Players from your own team may run into enemy territory to tag you out of jail, but only one person may be freed per trip. The game ends when one team has successfully grabbed the “flag” from the other team and returned with it to their own territory. 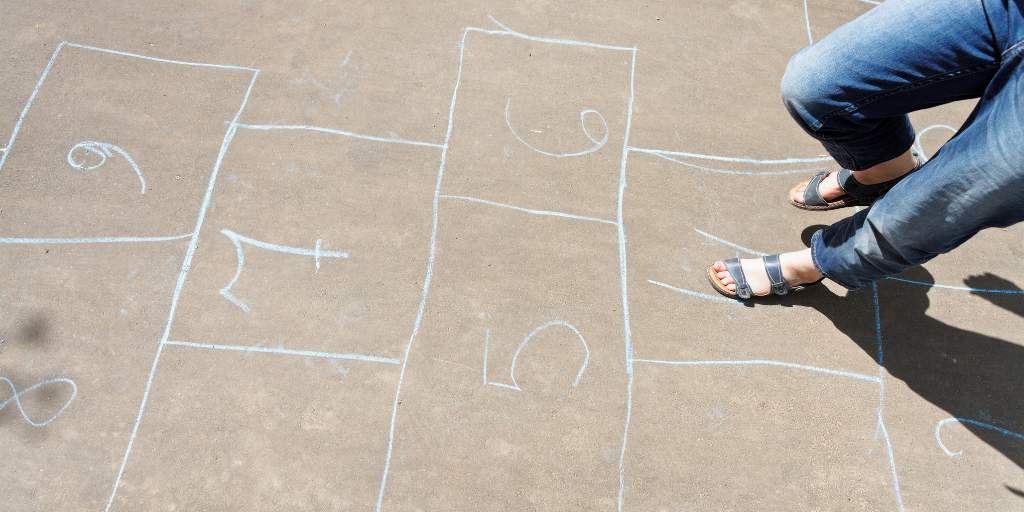 Who doesn’t love an excuse to doodle on the driveway? Procure some sidewalk chalk and make grids of your own design. Number the squares in the order they’re meant to be jumped, starting with 1. When the board is ready, challenge your friends to hop through the course, and remember only one foot is allowed per square (so single squares are a single leg hop). Some play the rock throwing version of this game, but we think it’s best played as a good ‘ol hopscotch challenge between friends. See who can make it through your hopscotch grids of growing complexity.

Line your friends up in a circle. The starting player will whisper a phrase into the ear of the person to their right, and this continues until the whispered phrase gets back to the creator. When the phrase reaches the creator, he or she will say the phrase out loud, along with the original phrase. While we love a good classic, we’re even bigger fans of Telestrations and Telestrations After Dark, which were both Telephone-inspired. 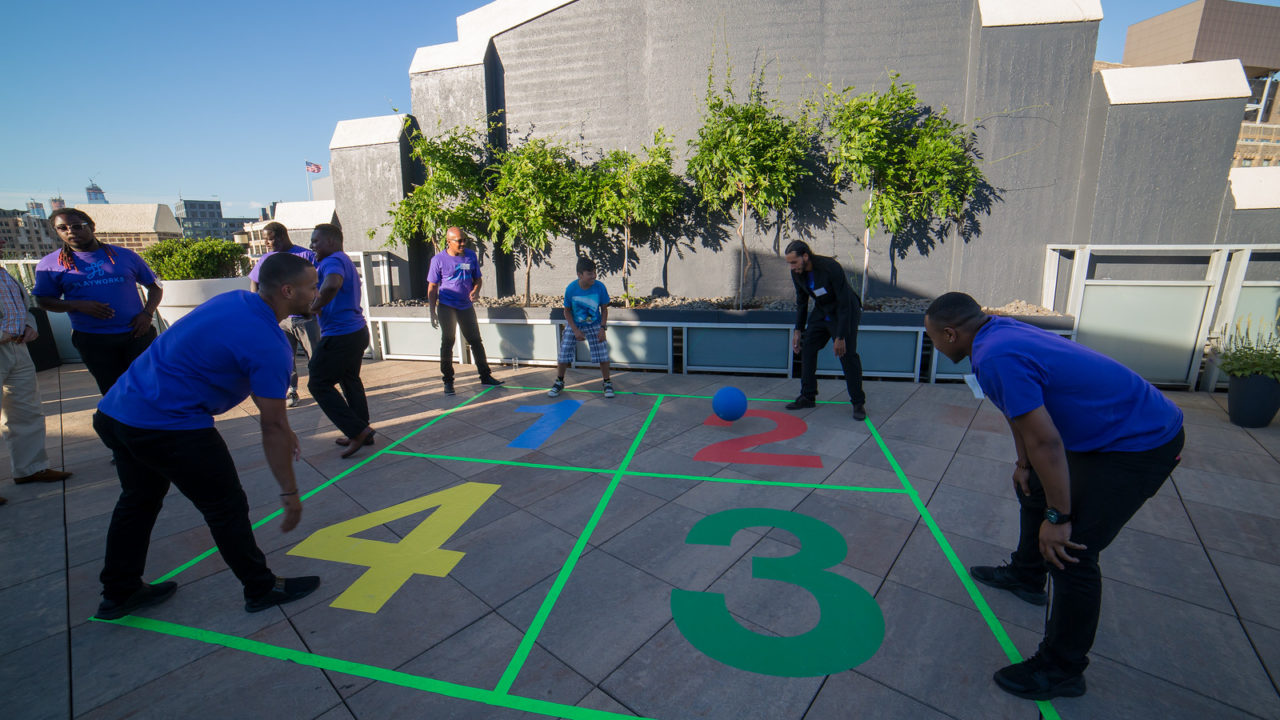 Find a few friends, a sidewalk or driveway and some chalk, then draw a large square on the sidewalk or driveway, dividing that large square into four equal squares and marking them 1-4.  Place one player inside each of the 4 squares. The point of the game is to stay in the #1 (or serving square) as long as possible. The server in square #1 begins by bouncing the ball in her own square and then serving it into the #4 square. The #4 player must hit the ball so it bounces into another player’s square, and so on. If a player hits the ball into their own square, lets the ball bounce more than one time per square or hits the ball out of bounds, that player is ejected from the game and replaced by a sideline player (if playing with more than 4 people) or demoted to square #4 (if playing with only 4 players). Then the other players rotate up one square, so there is a new server in square #1.

And that’s a wrap! Now get outside, enjoy some fresh air and fresh twists on these backyard game favorites. You can thank us later.

Name That Year! Take the Quiz

Can You Name That Year by Top Song, TV Show and Gas Price? Are you…

Top Movies to Watch During Quarantine

There are two types of people out there right now: those that feel like they…